We built this winter garden back in the fall, and we had built it intending to grow a couple crops during the winter.

That didn’t work in Indiana…

But it has actually resprouted some of the lettuce that we had planted, and we recently transplanted some of what we had started indoors into it.

It has been very beneficial for starting crops early and moving plants out there to soak up sunlight when we couldn’t compensate inside.

We went into this project wanting literally spend as little money as possible. So, TJ and I took a weekend trip to the Habitat for Humanity Rehome Store and browsed for low-cost materials.

We were amazed at what quality materials we found for what a low price they were. We found some wood, just some random 2 x 4’s, 1 x 6’s and odd planks, and a couple of some type of outdoor windows.

All together this trip ran us $20.

We used some nails that we already had at the house, and some thick industrial plastic to cover the garden bed.

To begin we had 4 pieces of solid 1 x 6-inch wood and created a (If I remember correctly) 7′ x 4′ rectangle. This provided us a solid base, and also is conveniently small enough to pick up and move in the truck when needed.

Then, we used some of the odd pieces in the four corners. We measured the back two posts around 8 – 12 inches taller. I will explain why in a moment.

On the top of the four posts, we put 2×4’s across the back, the front, and both sides. It was essentially a wooden rectangular prism with an 8 – 12-inch skew.

The reason we made the back taller, is so it was the height we wanted but we could stand in front of the box and comfortably reach down and tend to our garden. It has been a great choice so far.

Next, we ran some planks along the side diagonally to support our structure.

Then, we attached our windows, using some cheap hinges that we secured to the back baseboard. The hinges allow the two windows to swing up and over the back so that we can let it cool if it gets too hot, or if the plants need more air. It was spontaneous, we hadn’t drawn that part, but it has worked beautifully.

Then, we tilled the area where we wanted to place it. We would have used a no-tilling technique, but our soil is absolutely terrible, so we tilled it with some good organic soil and soil amendments.

Then we dug a 3″ deep trench the exact perimeter of the bed, then set it in it. This did a couple things:

So, a finished product was a 5′ high, 7′ long, and 4′ deep garden bed covered in thick, durable plastic. Sitting on top, two large windows, constantly collecting the direct sunlight and capturing the humidity and warmth for our plants.

The bed has done us well since its construction, frequent harsh cold snaps did kill some of what we had attempted to keep over winter, but as I mentioned, our lettuce has come back and has already been something we can harvest.

Something else we tried with this involves a story.

If you haven’t heard this story, research Christopher Knight.

Long story short, Christopher Knight worked a nice job, and one day left to live in the woods.

And stayed for 27 years.

It’s a fascinating story, but the point is I had read an article that explained that his family was highly intelligent, and I believe it was his father who was a thermodynamics expert.

The Knights had grown food in their basement, by first burying hundreds of gallon jugs full of water.

The reason is when sunlight heats the water, it becomes what is termed “sticky.”

Water absorbs large amounts of energy, so it stores the energy of the sun and throughout cold periods can dissipate that heat throughout the basement, or our bed. So we started saving gallon jugs.

We painted them black and set them in the garden, and though I am no physics expert and have no tangible evidence that it has made a difference I do believe that it has.

I have measured this garden bed’s temperature before, and what I notice is that as long as the glass doesn’t actually have enough snow on it to completely block every bit of sun, the garden would stay warm enough for things like kale, broccoli, or other cold hearty vegetables to thrive.

Heavy snows wouldn’t allow the sun to heat the garden bed, and I believe stopped our gallon jugs from storing and releasing heat and caused the temperatures to drop too low.

The thermometer would read 50-60 degrees when it was below 0 and windy outside. But as long as it was sunny, even partially, it would at least suffice.

It is a beautiful thing, and we wanted to spread what we had done because it has served us very well, and it is a simple way to grow a few rows of plants. It doesn’t take much space but gives you a decent amount of growing space.

What have we grown in our garden?

So far our winter garden has done better than expected this spring. Everything in their looks deep green, and is unaffected by harmful external factors like bugs or the swarm of stray animals that lurks our neighborhood.

So far we have grown:

Every single transplant immediately starting doing better than before, growing at increasingly accelerated rates. the cucumbers looked near-death the first day, but within a week they were over quadruple the size that they were prior to transplanting.

We have noticed that the winter garden stays extremely humid and hot, generally exceeding the outside temperatures by quite a large margin.

The humidity helps our plants significantly, we used tactics to keep moisture levels high indoors for them but outside it has done wonders for our garden. The microculture of our garden has done well, with various kinds of beneficial insects thriving inside.

So today, we say that a few of our Kale leaves had been nibbled on, which gave me a deep sense of hope.

I am now aware that this is a sign that the insect population is rising and the prey species are getting fed, which will eventually lead to the predatory insect populations to rise. This will give us a simple and natural system to control how much influence pests have over our garden.

We began with tilling the dirt, but through efficient composting and worm farming we have turned our little winter garden into a haven for the neighborhood worms and beneficial insects.

Advice for maintaining your winter garden.

If the garden you create has a tight seal of plastic or glass around it than you want to consider leaving the windows open on extremely hot days. Ours will get over 105 when its only 85 – 90 outside. So with humidity and the direct sunlight opening the windos or doors that you have created will give your plants a chance to breathe.

If you do not have something to protect it such as dogs or a cover, watch leaving it open as you may make it vulnerable to creatures.

Watering is pretty simple, we water it every night at that sweet spot where day is going to turn to night. If it rains during the day than we just skip that day, possibly the next day as well due to our yard flooding excessively during periods of rain.

What would we do differently if we were to make another?

I think we did an excellent job for the money and time dedicated to this project, as well as the return that we have received from it.

We have already profited when we consider how much money worth of all organic produced we have harvested from this $20 garden.

If we could do anything different, it would have been searching for higher quality and more efficient building composition. What I mean is that we got lumber that was random pieces, so we had to make a lot of decisions on the fly, which worked out and we used every inch of our lumber, but with higher quality lumber it obviously would have been sturdier and better built.

However, we don’t care about aesthetics, just functionality so it works perfectly for our needs. 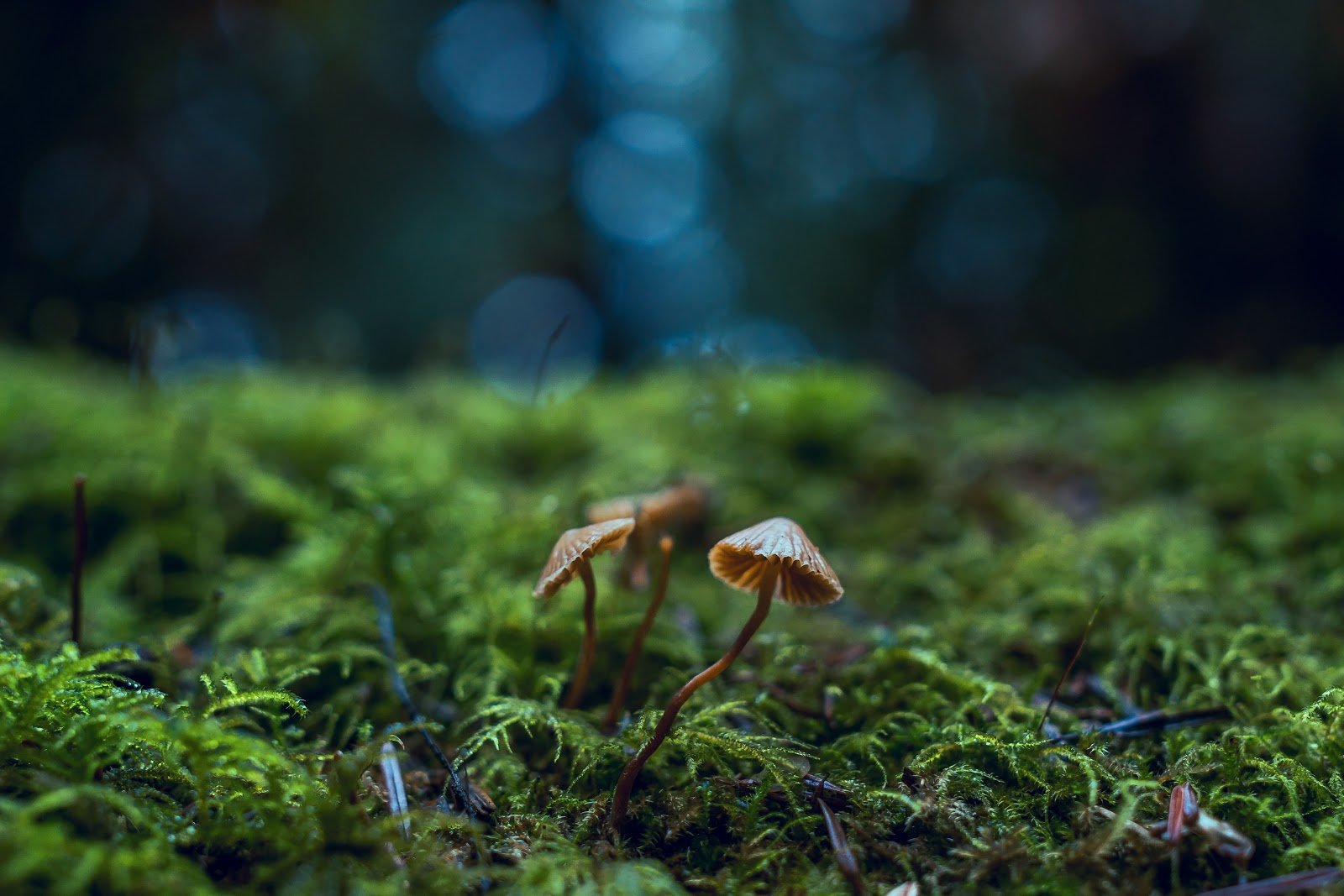